A paint or coating defined by its protective, rather than its aesthetic properties. The most common use of protective coatings is for corrosion control of steel structures such as offshore platforms, bridges and underground pipelines. 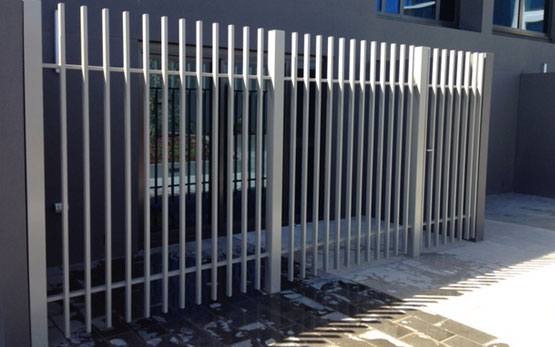 There are many types of protective coatings including inorganic zinc, phosphate, and Xylan and PVD coatings. NACE International and The Society for Protective Coatings (SSPC) are professional organizations involved in the industrial coatings industry. Protective coatings are often composites of various substances. For example Xylan dry-film lubricants are composites of fluoropolymers (typically PTFE, PFA, and FEP) and reinforcing thermoset polyimide and polyamide binder resins initially suspended in a variety of solvents (such as ethyl acetate, xylene, dimethlformamide, and N-methyl 2-yrrolidone). A typical coating system may include a primer, an intermediate coat, and a top coat. The polymer film acts as a physical barrier between the steel substrate and the corrosive environment such as atmosphere, water and soil. Protective coatings are also available as garage floor coatings such as epoxy, polyurea, and polyaspartic. Different types of coatings are used for protection in different environments. A detailed Engineering Specification would usually indicate this process. 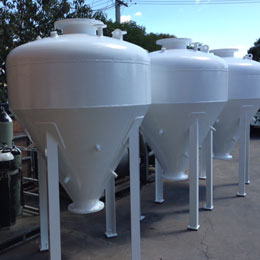 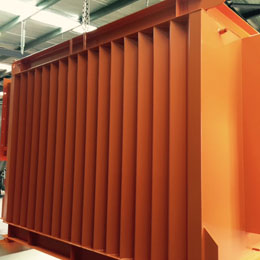 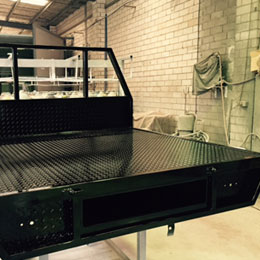 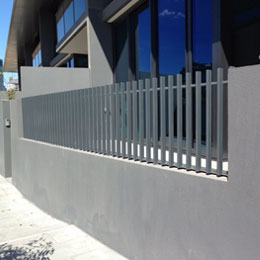