The operation of forcibly propelling a stream of abrasive material against a surface under high pressure to smooth a rough surface, roughen a smooth surface, shape a surface or remove surface condiments.

A pressurized fluid, typically compressed air, or a centrifugal wheel is used to propel the blasting material (often called the media). The first abrasive blasting process was patented by Benjamin Chew Tilghman on 18 October 1870. 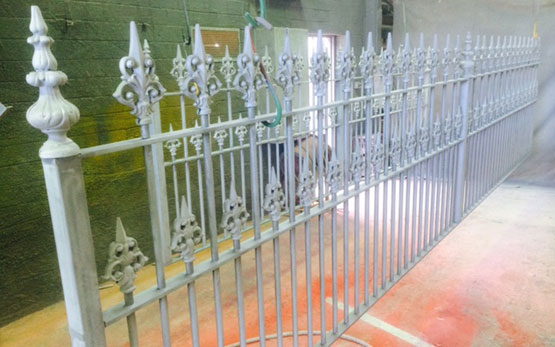 Several Variants Of The Process 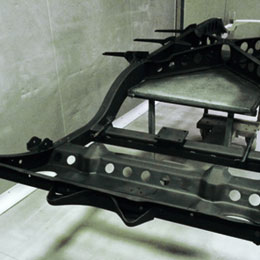 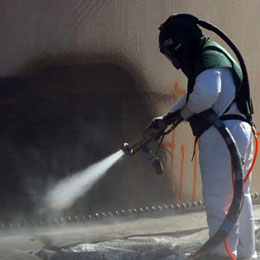 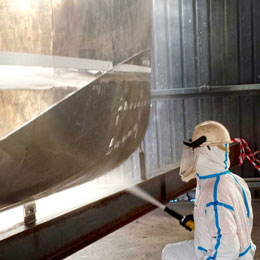 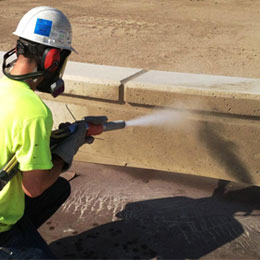